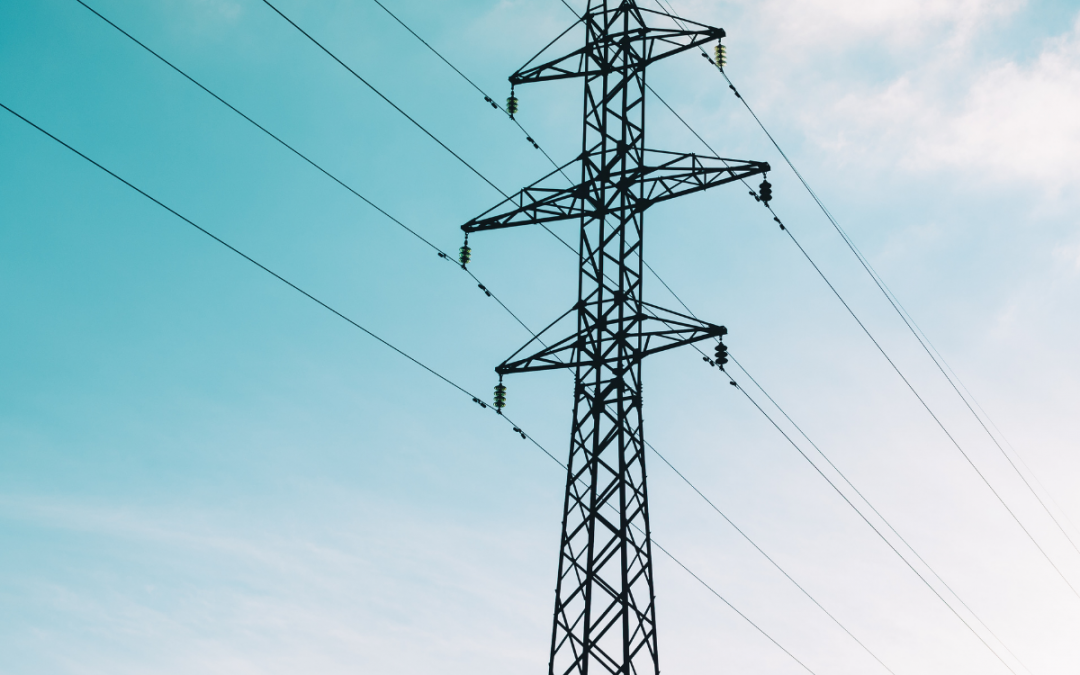 Sometimes a complex problem needs a completely innovative solution.  The electricity industry relies on large, multi-stranded cables to transport power across countries.  Navigating challenging terrain is easiest using a combination of pylons and overhead cables.  Even where high-voltage cabling travels underground it still needs to be carried to the surface to be stepped down by large transformers then delivered via substations to homes and businesses.

The most corrosive atmospheres are generally encountered in salt-laden coastal regions and in industrial areas with their atmospheric pollutants such as sulphur dioxide.  Given that much of the world’s population and its accompanying industry is concentrated in coastal regions, both salt and acid pollutants are frequently found together.  Clearly the life of a conductor is determined by the degree to which it can withstand this corrosive cocktail.

The traditional method of combatting corrosion has involved the application of a molten grease during the manufacture of the conductor.  This entails maintaining a large, thermally insulated reservoir of permanently molten grease and pumping it at the point(s) of application.  The process is somewhat hit-or-miss and generally fails to completely fill the crevices between the conductor strands. In fact, specifications call for only a 65% minimum of the theoretical fill – leaving as much as 35% of the length of the conductor unprotected.  A chain is only as strong as its weakest link!

At least as important as filling the conductor is that the grease should be an effective corrosion protective for aluminium, zinc and steel, both individually and also in mutual contact to prevent galvanic corrosion.  In tests – and in practice – most widely used hot applied greases fail to come up to the highest standards in this respect.

Vapor-Tek identified an opportunity to step up and formulate a more effective corrosion inhibiting grease specifically for overhead power cables.

Using our extensive experience in creating corrosion inhibitors, we produced a completely new protective with a unique combination of properties which makes it the most effective anticorrosive available to manufacturers of overhead power cables.

Cablegard is the easily applied anticorrosive that reaches where others cannot and performs where others fail.  It extends conductor life which equates to major cost savings.

Cablegard consists of a synergistic blend of corrosion inhibitors, penetrating aids, metal deactivators and age resistors in a highly refined, gelled mineral oil.  It protects all major metals and alloys and is especially effective on steel, aluminium, zinc and copper.

Applied during manufacture of the conductor at room temperature, Cablegard can be pumped straight from the drum as received.  No need for melting, storing, pumping and application of a molten grease with strict temperature controls and viscosity issues.  Cold application makes for a much cleaner operation.

While Cablegard is fluid at room temperature during pumping and application, it immediately gels and stiffens to a grease-like consistency to remain firmly in place even at extreme temperatures.

Its unique viscosity and flow characteristics enable the entire conductor to be 100% filled to ensure complete protection, eliminating the threat of crevice corrosion.

Cablegard’s unique gelling, or thickening, system imparts excellent high temperature properties to the product.  It will not melt, even at temperatures as high as 200C.  In short, it stays where it is put, regardless of the highest temperatures likely to be encountered.

Vapor-Tek produces a range of high-performance corrosion preventatives from its premises in Bolton.

Steelgard is a range of contact corrosion inhibitors.  With formulations manufactured to meet MoD and NATO standards and used by customers worldwide, including Rolls Royce and JCB, on diverse products from metal component parts to the nuclear submarine fleet.

Vaporol is an extremely effective Volatile Corrosion Inhibitor (VCI) which protects the inside of things.  We also offer a water-based version, Aquavap, which has all the benefits of Vaporol in an aqueous formulation, which can be rinsed away if required.

Whatever your corrosion problem, we have a clean, simple and cost-effective product to prevent it.

For friendly advice, further information or to place an order call Vapor-Tek today on 01204 521795 or e-mail info@vapor-tek.co.uk