How Can I Prevent Corrosion When I Can’t See It? 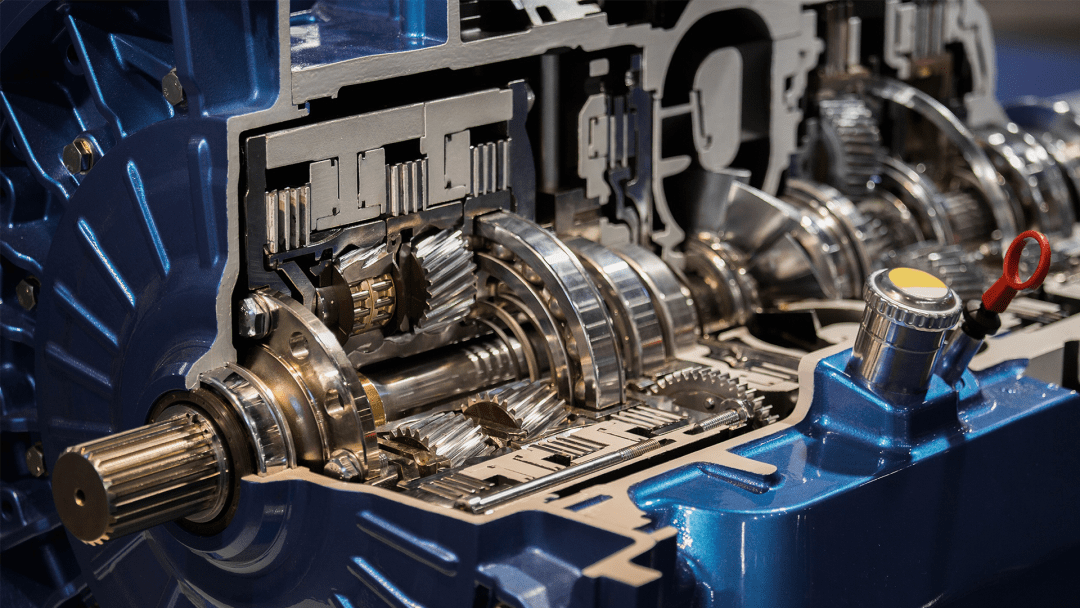 When products are made out of iron, steel and other metals which are prone to corrosion through rusting and oxidation, they are often painted, powder-coated, galvanized or plated on the outside to increase their lifespan and prevent rust setting in.  These coatings rarely extend to the inside, however, because once in service, moving parts are usually protected by oil while voids in fuel tanks, pipelines, valves, etc. become coated during use.

There is a time during manufacture, testing, transport, and storage when the insides of products are left vulnerable and corrosion can set in, seizing moving parts and damaging the integrity of tanks, pipes and other containers.  When equipment is laid up for any length of time it does not take long once the oil or contents have been removed or drained away to the bottom of the system for corrosion to set in.

Volatile Corrosion Inhibitors, sometimes known as VPIs or Vapour Phase Inhibitors, are a class of chemicals designed to stop corrosion from progressing in metals.  Unlike paints, coatings and contact inhibitors, VCIs do not have to be applied to every surface to do their job and do not have to be removed before items are put into use.  Once present in an enclosed space, the vapours get to work, transporting the corrosion inhibitor molecules to every surface.

What kind of products can be protected by VCIs?

Any enclosed space can benefit from VCI protection.  It doesn’t have to be sealed – capped or closed is enough to prevent the vapours from escaping completely.  Sprayed, fogged, misted or flooded into engines, gearboxes, fuel or water tanks, pipes and empty pipelines, the entire product is protected.  Containers of parts can also benefit from VCI protection – sealed HDPE bags or packing cases can have the VCI applied so every surface is protected without needing careful application and no need to wipe or wash components when they arrive at their destination ready for coating or assembling.

VCIs usually comprise an oily liquid – where this is still present it can simply be drained or poured out of the container and saved for re-use.  Any residual vapour will disperse over time and the product itself is fully miscible with most fuels and lubricants.  Where a product is intended for food, potable water or contents which require high purity it may be preferable to use an aqueous VCI which can be rinsed away with water or a specialist food-grade product.

What about VCI paper and VCI bags?

VCI paper is impregnated with a proprietary VCI and can be used to wrap metal parts to protect them in transit or storage.  Traditionally used to protect and maintain the edge of small sharps like scalpel and razor blades, it can also be cut to size and laid in packing cases or HDPE bags to allow the vapours to protect the products without any VCI oil to dispose of at the destination.

VCI bags are proving popular but are not an especially effective way of protecting products.  Once the VCI is bound in the plastic it has a hard time returning to vapour phase.  The main benefit of using these products comes from sealing dry parts in plastic.  Vapor-Tek’s specialists recommend using plain HDPE bags, which are considerably cheaper and, where additional corrosion prevention is desirable, simply add a piece of VCI paper to the bag or pour in a little VCI oil before sealing.

Most VCIs are oil-based.  Vaporol, our best-known VCI is an oily substance and is compatible with most fuels and lubricants, which means it is not only useful during manufacture, storage and in transit but can be added to oil to protect engines in use and when laid up or out of season.  AquaVap has all the same benefits as Vaporol but in a water-based formula which can be easily rinsed away.  This is particularly useful for protecting equipment which will carry water or aqueous mediums e.g. water tanks, where an oily residue would not be desirable.

Vaporol is a combined Contact Corrosion Inhibitor and Vapour Phase Inhibitor/Volatile Corrosion Inhibitor.  This means it not only prevents corrosion everywhere it touches but it also quickly fills the space with corrosion inhibiting vapours which protect every surface without the need for it to be carefully coated.  Aquavap does the same job in a water-based formula.

Over the years Vapor-Tek has been producing Vaporol, we have heard many interesting stories from customers about its uses.  Not just for protecting brand new engines, our VCI is relied on by owners, collectors and exhibitors of classic cars, motorcycles and vintage aircraft.  We supply to The Shuttleworth Collection, Bolton Steam Museum and recently sent some to the owner of the third oldest plane in Germany!

One of our customers adds Vaporol to the paint they produce which is used to protect the legs of oil and gas rigs from the rigours of some of the most extreme environments on earth.

Vaporol is also invaluable to owners of military vehicles around the world – not just tanks but earth movers, cranes and lifters; low-loaders and armoured cars; planes, boats and submarines.  These may spend years in storage but need to be kept in a state of readiness to be fired up at short notice for exercises or in times of threat.  Where the engines are protected by Vaporol, engineers can be confident they will start first time and show no signs of corrosion or risk of seizing.

Showing our age, we used to supply the manufacturers of the engines which were used in Vauxhall Vivas.  At some point a container full of engines, all protected by Vaporol, went missing.  The owners were amazed when it turned up a full 12 years later to find the engines still in pristine condition despite over a decade standing on a dockside in damp, salty air and extremes of temperature.

Vapor-Tek produces a range of high-performance corrosion preventatives from its premises in Bolton.  As well as VCIs we produce a range of contact corrosion inhibitors: Steelgard is approved by the MoD and NATO and used by customers worldwide including Rolls Royce and JCB on diverse products from metal component parts to the nuclear submarine fleet.

Whatever your corrosion problem, we have a clean, simple and cost-effective product to prevent it.  For friendly advice, further information or to place an order call Vapor-Tek today on 01204 521795 or e-mail colin@vapor-tek.co.uk

Before we show you our technical sheets, we'd like to just take your email if we can?